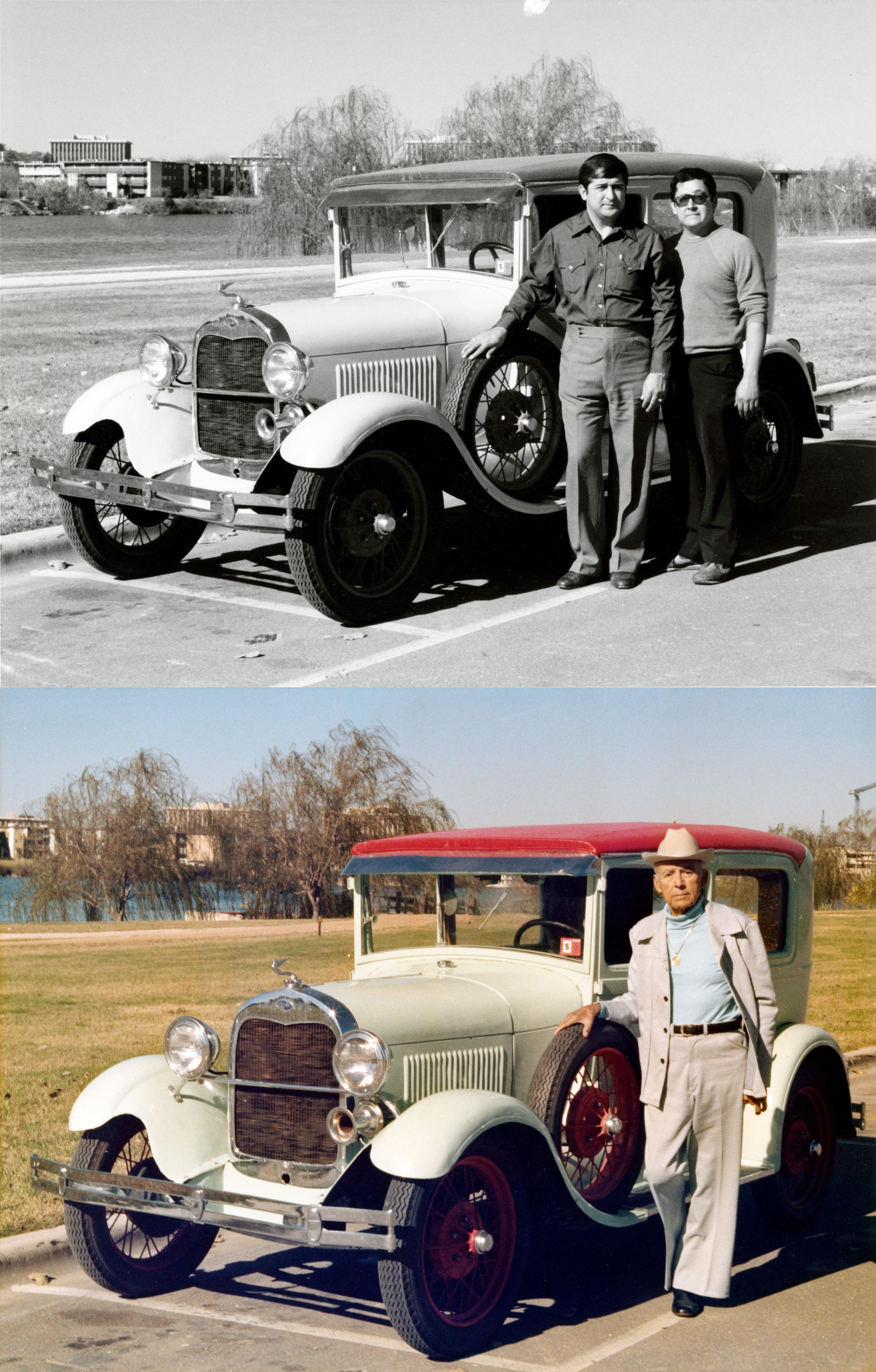 Telling the Story of East Austin

The Tejano Trails are within the East Cesar Chavez and Holly Neighborhoods, just 10 blocks from the Capitol of Texas.  Long neglected,  The 1928 City of Austin Master Plan officially segregated neighborhoods east of what is now I-35, for “Negros and Mexicans.” A Texas State Representative from the Hill Country, who was a school teacher, experimented with social programs to lift the plight of the working class families he saw when he was in Austin.  His work in our neighborhoods led this young man to successful elections to the US House and US Senate where he shared his ideals for “A Great Society.” He became our President, Lydon Baines Johnson, and his very first affordable housing, health clinics, and recreation centers still stand today!   Come learn about our neighborhood. Come walking, biking, or rolling. Come and join our efforts to save our neighborhoods! ¡Que vivan los barrios!

Ready to find out more?

Ready to learn about the sites on each phase of the Tejano Trails?