Primera Iglesia Bautista was organized on March 24, 1899 by Rev. Santiago Muza along with 35 members. The church first appears in the Austin city directory in 1903, with an address at the corner of West 2nd Street and Nueces Street, housed in an old two-story home which was part of a Hispanic neighborhood in west central Austin.

In 1912 the church moved to East Avenue (now 1-35) and 3rd street and organized a Mexican Baptist School. By 1920 it had enrolled a quarter of the Mexican school children in the city. The school served an important role in education for the community, so much so that the state board of education and AISD helped to pay the teachers’ salaries.

In the 1920s, the church was led by Anglo-American Pastor Paul C. Bell (1886–1952), who was particularly active in ministry to Hispanics in Central Texas.  He served as pastor of Bastrop Baptist church during the same period, and founded the Mexican Baptist Institute in 1922, a theological school in Bastrop that operated until 1941. The mosaic work above the front door was designed by Reverend Carlos Paredes, a pastor of Primera Iglesia Bautista for over 27 years. 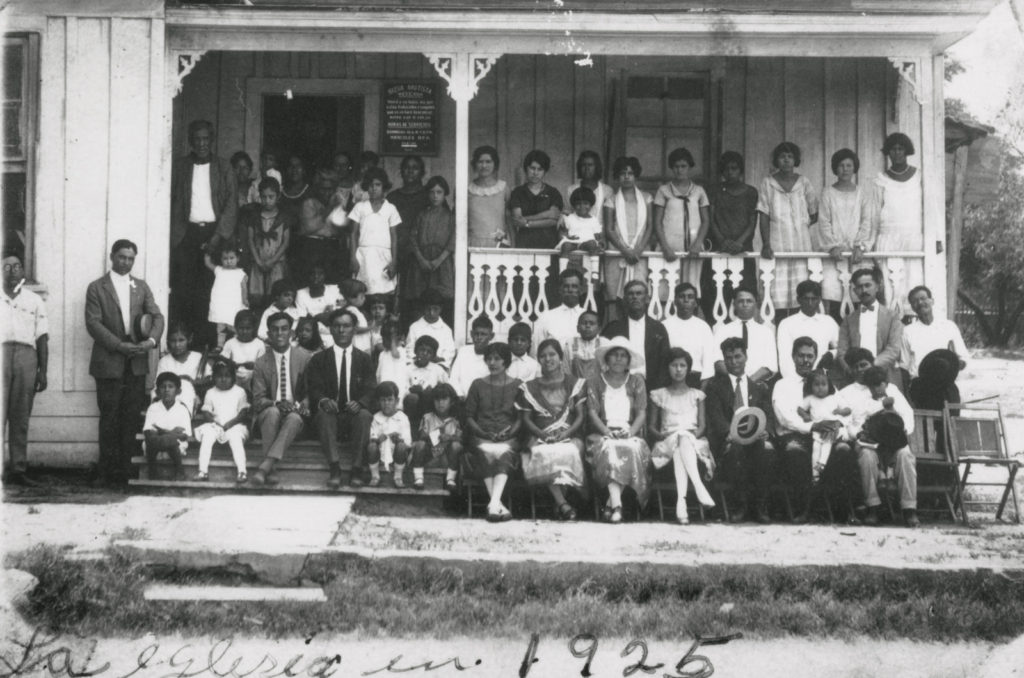 The Church in 1925 Photo Courtesy of Austin History Center PICA27377 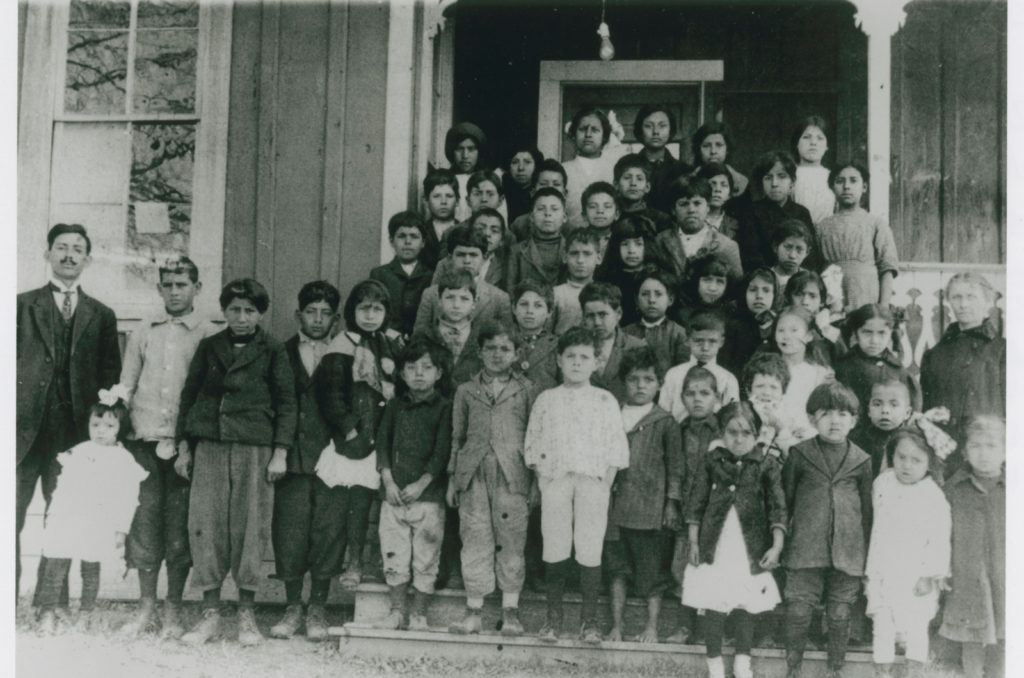 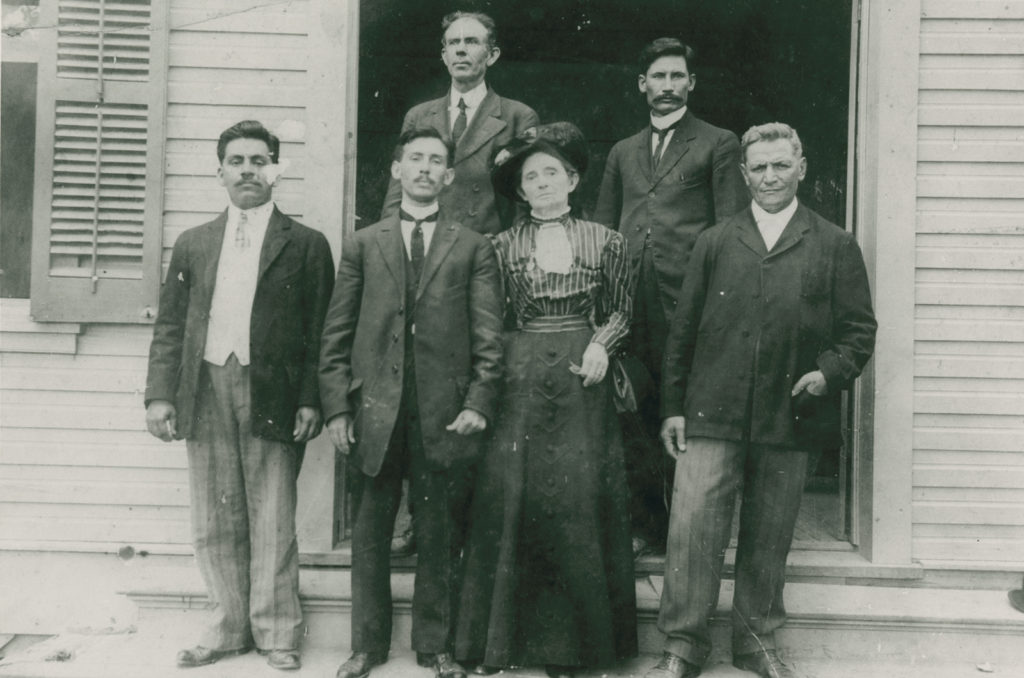