In the late 1980s, the Austin City Council adopted a resolution designating the 600 River Street site for the construction of a Mexican American cultural center or, “The MACC,” placing it on the ballot as part of a $46.4 million bond package during the November 1992 bond election. During the next three years, many Austin community leaders and supporters of the MACC invested and advocated heavily to approve bond monies for design and construction. However, the City’s bond package failed by a narrow margin, receiving 47% of the vote. A year later, the City Council directed the City Manager to assess the feasibility of rehabilitating the buildings at the River Street site for reuse as the MACC. The City Manager’s Office concluded that it was feasible.

By 1996 the MACC Task Force began to refer to the content of previous studies, and with the support of Latino artists, presented the City with an expanded version of earlier development concepts that could respond to the cultural facility needs of the artists. The Austin City Council unanimously approved the designation of the River Street property as the formal site for the proposed MACC. In November 1997, the MACC Task Force became CMACA by incorporating as a non-profit corporation in the State of Texas. The Center for Mexican American Cultural Arts (CMACA) was incorporated as a 501(c)(3) in 1998, the same year that the citizens of Austin approved a $10.9 million bond package to build The MACC. 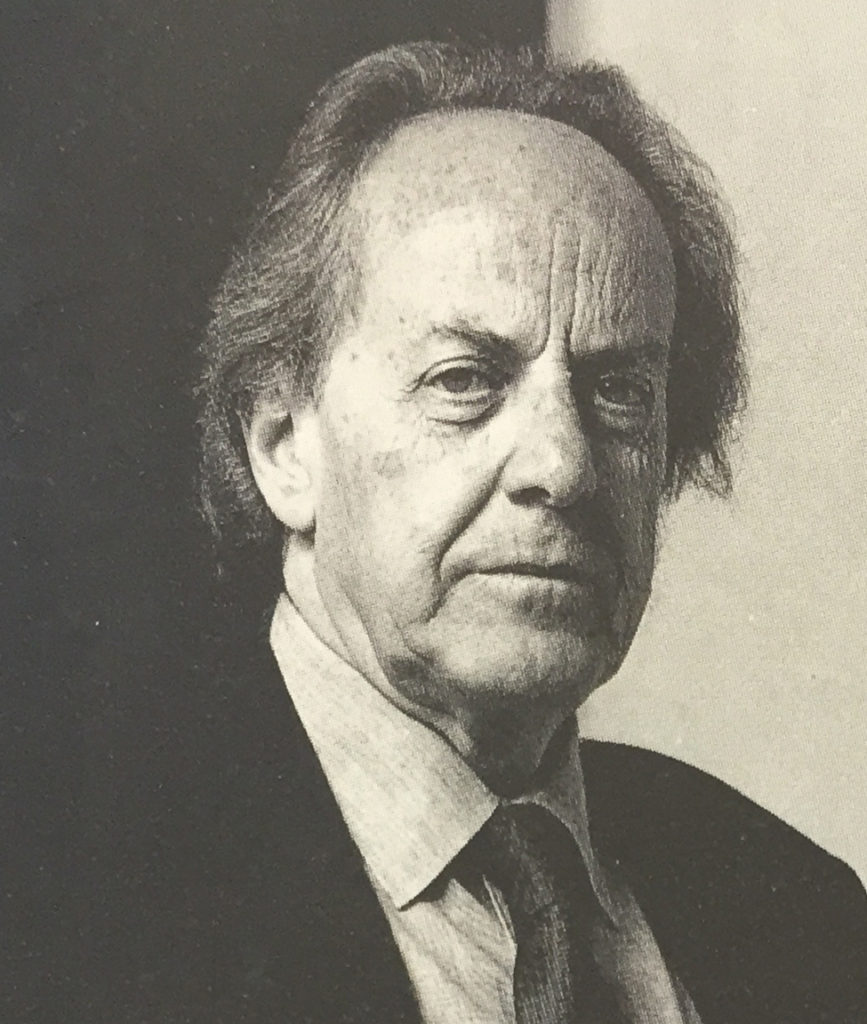